Live to Roll - Roll to Live

What is The "Toro Cup"?   BJJ Super-Match-ups for worthy causes

Toro Cup 1was held February 28, 2015.  We raised over $2500 for The George Pendergrass Foundation for Leukemia Research.   Thank you to everyone who attended!

Toro Cup 4 was held September 10, 2016.  We raised $1250 for the Tererê Kids Project!! Thank you to everyone who competed, attended or volunteered!

​ We had a great turn out - so many great matches and AMAZING volunteers - thank you!! 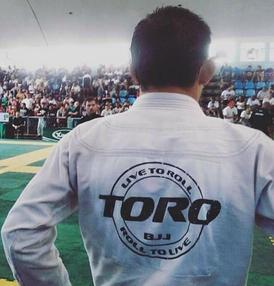 Jeff Shaw had the idea of creating the Toro Cup.   A day of Jiu Jitsu Super Fights.   Jeff, Boomer and Seth Shamp came up with rules that would ensure EVERY match would have a winner. 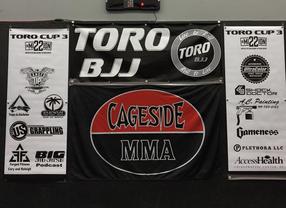